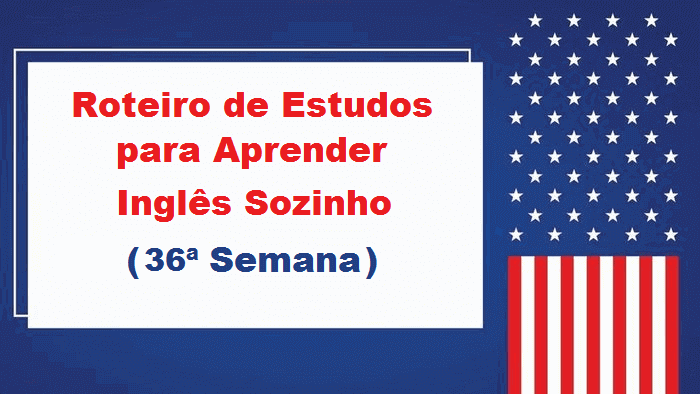 15 Facts About Elections Around the World

Democracy is not a one-size-fits-all endeavor—and neither is its essential mechanism, the election. Read on to learn more about how people around the world—and how some people who are currently out of this world—perform their essential civic duty when Election Day rolls around.

Voters in the U.S. may head to the polls on Tuesdays, but the rest of the world prefers to save its votes for Sunday. Interestingly, countries in which English is the primary language tend to be the exception to this rule; in Canada, citizens vote on Mondays, while Brits vote on Thursdays, and Australians and New Zealanders on Saturdays.

The American vote wasn’t always limited to Tuesdays by law; instead, it’s a holdover from the 19th century, when farmers were often forced to travel long distances to their polling stations, and needed enough time to make it back home in time for market day on Wednesday.

India is home to more than 800 million eligible voters, which makes it the world’s largest democracy. In order to accommodate an electorate of that size, the government holds elections over the course of weeks, or even months. The last major general election in 2014, in which Indians voted for the 543 members of parliament, took place on nine separate days over five weeks.

People in France and Sweden don’t need to worry about making time to register ahead of Election Day. The government automatically registers voters when they’re eligible—in France, that’s as soon as people turn 18. Sweden relies on tax registries to create lists of eligible citizens.

Every Australian over 18 is required by law to register to vote and to participate in federal elections. Anyone who doesn’t show up on Election Day is fined AU$20 (around $15). Failure to pay that fine results in even steeper penalties—up to AU$180—and can result in a criminal charge.

Since 1988, Brazilian citizens have had the right to vote at age 16. (Voting is required for almost everyone between the ages of 18 and 69, and anyone who doesn’t vote is subject to a fine.) Sixteen and 17-year-olds are also eligible to vote in Austria, Nicaragua, and Argentina, and 17-year-olds can cast votes in Indonesia and Sudan. Select states in Germany have given 16-year-olds the vote in local elections, and in 2014, for the first time ever, Scottish teens aged 16 and 17 were allowed to vote on a referendum.

Studies of elections in which 16- and 17-year-olds can participate have shown that giving young people the ability to vote may translate into a more engaged citizenry as those voters grow older. What’s more, teens who choose to participate in elections are often as well informed about the candidates and the issues as their older counterparts.

Since 2005, Estonians have had the ability to vote online instead of waiting in line at their local polling stations. Although in-person voting is still more popular, in 2015, more than 30 percent of Estonian voters took advantage of the online voting system. The Estonian system is workable because every citizen receives a scannable ID card and PIN, which he or she can use to fulfill a number of civic responsibilities, from filing taxes to paying library fines. (Although an Estonian’s ID card and PIN are used to confirm his or her identity on Election Day, the vote itself is encrypted, rendering it anonymous.) 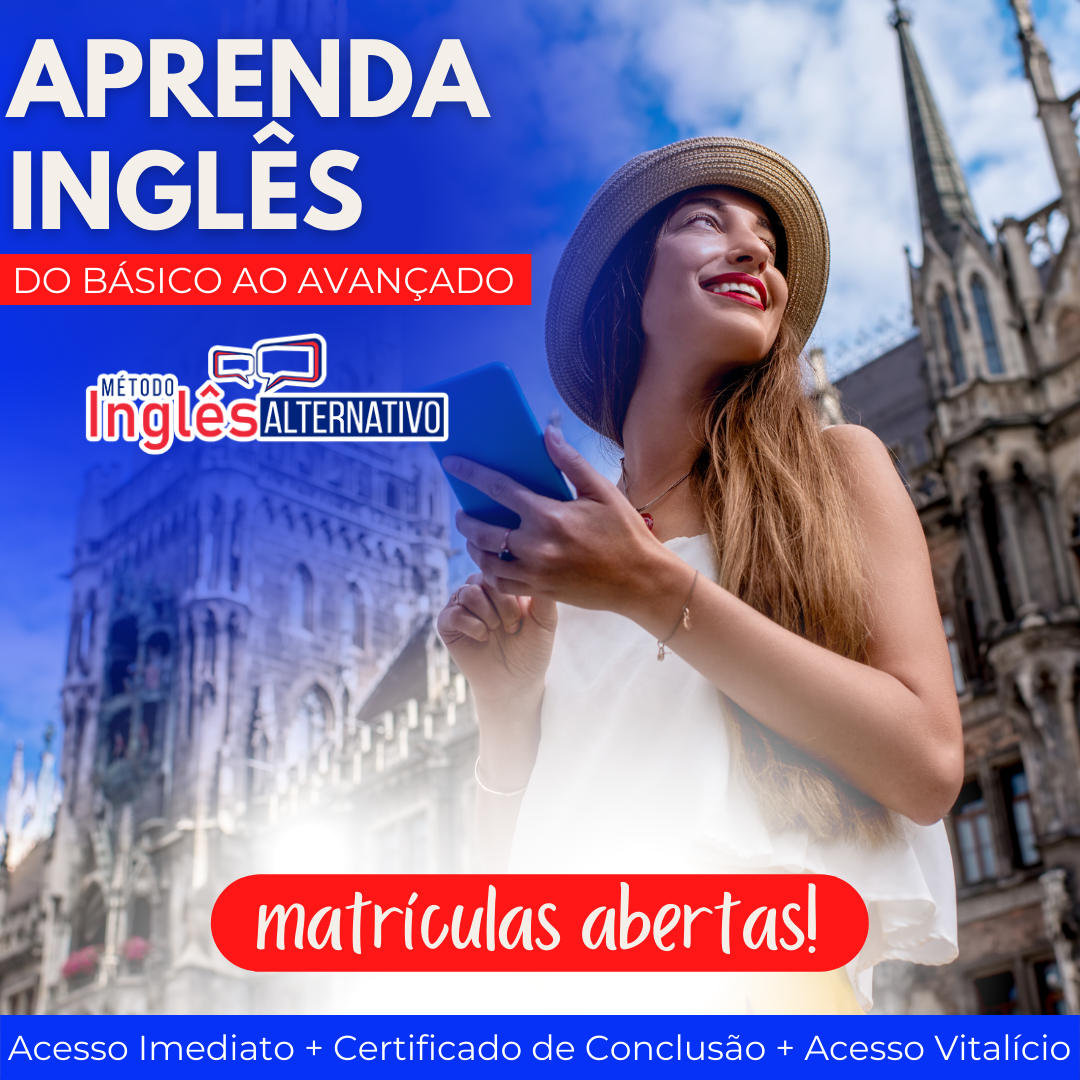 According to a 2016 report about voter turnout in developed countries, just 53.6 percent of Americans performed their civic duty during the 2012 election cycle, which places the U.S. 31st out of 35 OECD nations. By contrast, Belgium saw the highest percentage of eligible voters turn out for its 2014 election; approximately 87.2 percent of Belgian citizens cast their votes.

Beginning in 1930—when women were first given the right to vote in local elections in Chile—men and women headed to separate polling locations. That year, a separate registry was created to accommodate newly-registered female voters, who were still prohibited from voting in national elections. The custom of separating men and women on election day persisted even after suffrage was granted in nationwide elections (and the country’s voting registries were combined) in 1949. Sixty-three years later, the government decided that voting doesn’t have to be segregated by gender; however, separate voting is still widely practiced.

But they’re far from democratic. Although a whopping 99.7 percent of the electorate participated in the 2015 local elections, citizens didn’t have much of a choice when it came to choosing who they wanted to endorse. Everyone on the ballot was selected ahead of time by North Korea’s ruling party; to vote, North Koreans simply had to drop a printout of the names in a box to indicate their support. A separate box was present at polling locations, which voters could use to register their rejection of the given candidates. However, all of the candidates chosen received 100 percent of the vote—which means either no one opted to dissent, or if they did, their votes weren’t counted.

There’s no law in the United Kingdom barring Queen Elizabeth II from participating in elections. But in order to appear as objective as possible, she generally does not. Ahead of Britain’s June referendum regarding its E.U. membership, a Buckingham Palace spokesman told reporters that, “It’s very clearly the convention here, that the queen is above politics … it’s a convention that the royal family do not vote in general elections, and this is very much an extension of that convention.”

In Gambia, citizens cast their votes by dropping marbles into color-coded metal drums with pictures of the candidates. Each drum is rigged with a bell, which the marble, after it’s dropped in, dings. (If the bell rings more than once, poll workers know someone has broken the rules.)

That’s because media (or social media) coverage of anything that could influence the outcome is illegal before 7 p.m. on Election Day. According to one report, “Talking heads on television can’t mention something as mundane as a candidate’s attire, much less who might win. Political parties are even directed by authorities to ‘unpublish their pages.’” Anyone in violation of the restriction on Election Day chatter faces a fine of up to NZ$20,000 (around $14,000).

Astronauts aboard the International Space Station have had the ability to vote since 1997, when Texas lawmakers passed a measure that allowed secure ballots to be sent to space by Mission Control in Houston, Texas. Once astronauts make their selections, their ballots—PDFs of the paper ballots they’d receive in the mail—are beamed back down to Earth, where clerks open the encoded documents and submit a hard copy of the astronaut’s ballot to be counted.

In the tiny European country of Liechtenstein (population: 37,000) citizens vote for politicians, referendums—and whether or not to grant citizenship to those who have applied after residing in the principality for 10 years or more.

The victor in a 1967 mayoral election in Ecuador: a popular brand of foot powder. In the days leading up to the election, the company ran election-themed ads, suggesting consumers vote for the powder “if they want well-being and hygiene.” Spoiler alert: The foot powder won, thanks to the large volume of write-in votes it received.

The Iron Lady is a 2011 British-French biographical drama film based on the life and career of Margaret Thatcher (1925–2013), a British stateswoman and politician who was the first ever female and longest-serving Prime Minister of the United Kingdom of the 20th century. The film was directed by Phyllida Lloyd. Thatcher is portrayed primarily by Meryl Streep and, in her formative and early political years, by Alexandra Roach. Thatcher’s husband, Denis Thatcher, is portrayed by Jim Broadbent, and by Harry Lloyd as the younger Denis. Thatcher’s longest-serving cabinet member and eventual deputy, Geoffrey Howe, is portrayed by Anthony Head.

The film was loosely based on John Campbell’s biography The Iron Lady: Margaret Thatcher, from Grocer’s Daughter to Prime Minister.

Margaret Hilda Thatcher, Baroness Thatcher, (née Roberts; 13 October 1925 – 8 April 2013) was a British stateswoman who served as Prime Minister of the United Kingdom from 1979 to 1990 and Leader of the Conservative Party from 1975 to 1990. She was the longest-serving British prime minister of the 20th century and the first woman to have been appointed. A Soviet journalist dubbed her the “Iron Lady”, a nickname that became associated with her uncompromising politics and leadership style. As Prime Minister, she implemented policies that have come to be known as Thatcherism.

A research chemist at Somerville College, Oxford before becoming a barrister, Thatcher was elected Member of Parliament for Finchley in 1959. Edward Heath appointed her Secretary of State for Education and Science in his Conservative government. In 1975, Thatcher defeated Heath in the Conservative Party leadership election to become Leader of the Opposition and became the first woman to lead a major political party in the United Kingdom. She became Prime Minister after winning the 1979 general election.

On moving into 10 Downing Street, Thatcher introduced a series of political and economic initiatives intended to reverse high unemployment and Britain’s struggles in the wake of the Winter of Discontent and an ongoing recession.[nb 1] Her political philosophy and economic policies emphasised deregulation (particularly of the financial sector), flexible labour markets, the privatisation of state-owned companies, and reducing the power and influence of trade unions. Thatcher’s popularity during her first years in office waned amid recession and increasing unemployment, until victory in the 1982 Falklands War and the recovering economy brought a resurgence of support, resulting in her decisive re-election in 1983. She survived an assassination attempt in 1984.

Thatcher was re-elected for a third term in 1987. During this period her support for the Community Charge (referred to as the “poll tax”) was widely unpopular, and her views on the European Community were not shared by others in her Cabinet. She resigned as Prime Minister and party leader in November 1990, after Michael Heseltine launched a challenge to her leadership. After retiring from the Commons in 1992, she was given a life peerage as Baroness Thatcher (of Kesteven in the County of Lincolnshire) which entitled her to sit in the House of Lords. In 2013 she died of a stroke in London at the age of 87. Always a controversial figure, she has nonetheless been lauded as one of the greatest, most influential and widest-known politicians in British history, even as arguments over Thatcherism persist. 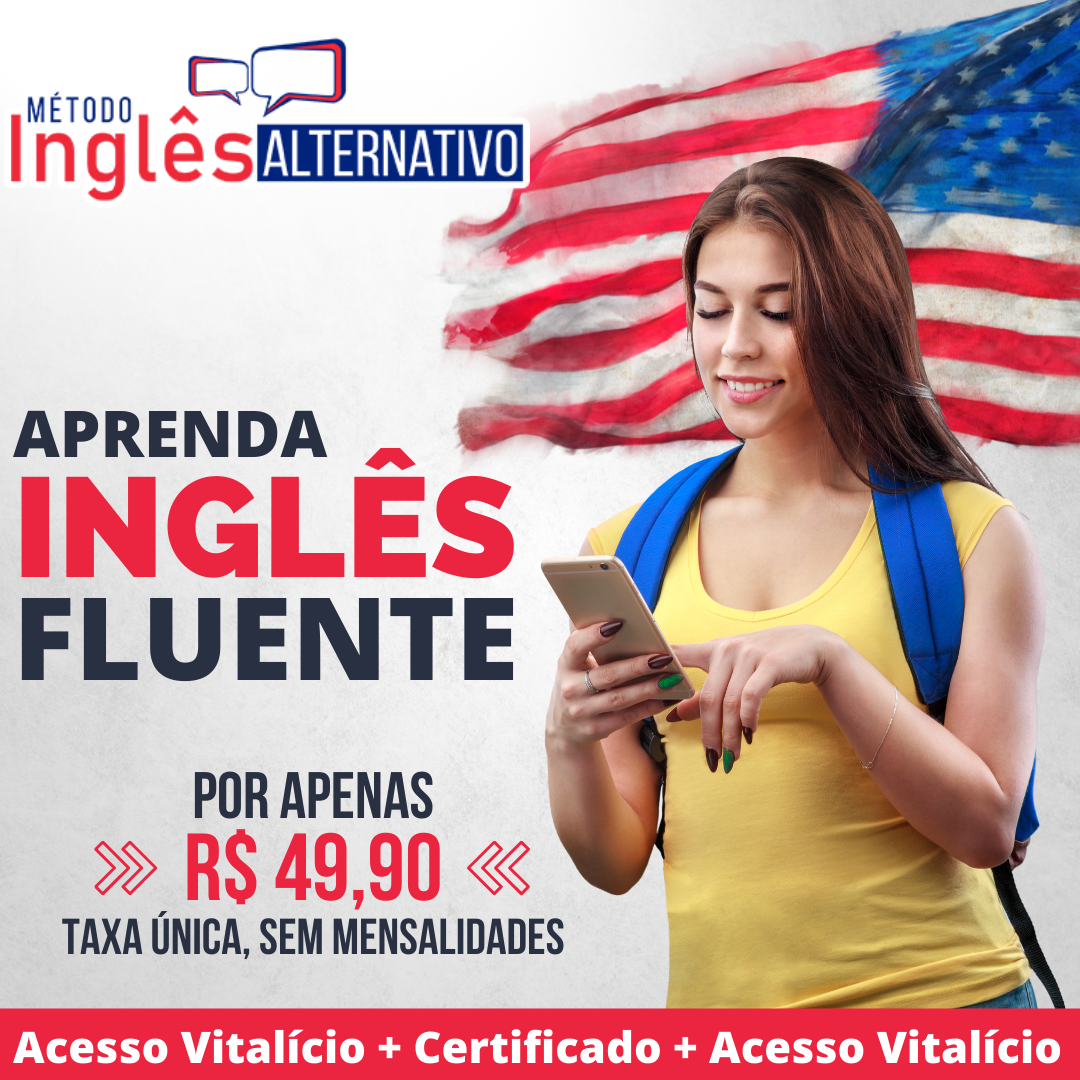